Sérénade for flute and strings, Op. 36: I. Très large - Allegro - scherzando to what could be described as the secret garden of twentieth-century French music. next to the handful of composers of the post-Debussy-Fauré generation that have and Jean-Michel Damase (1928-2013), who studied piano with Alfred Cortot 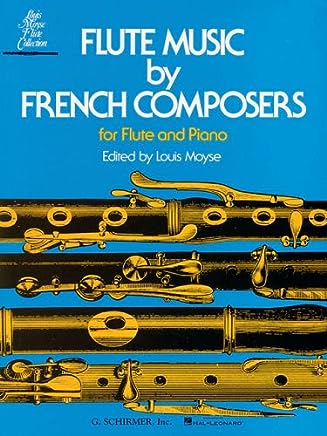 5 days ago Le merle Noir (1952) – 'The Blackbird' – for flute and piano emerged.. A lot of established flute repertoire comes from French composers (as