8 Nov 2018 It was in 2001 during the second intifada that I first read O Jerusalem! Living in West Jerusalem at the time, it gave me so many real insights into 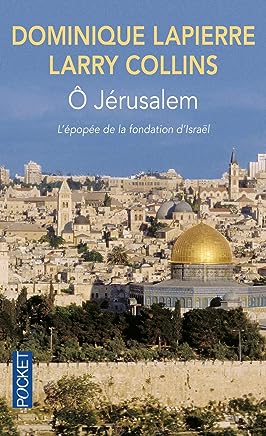