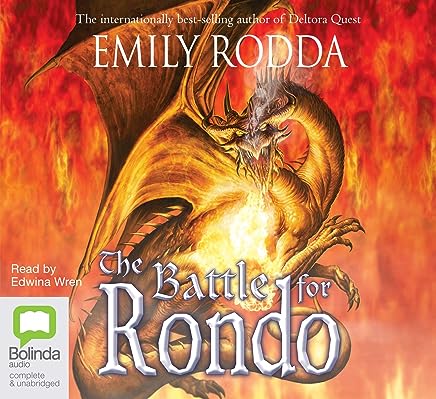 24 Apr 2008 Rondo of Swords starts you off in the Bretwalde Kingdom where a prince named Serdic is killed in battle. His body double, that looks almost